Canine Instinct
concept, copy, design, creative direction
Years before Netflix made documentaries more accessible to everyone, Nicholas Goodman was winning awards for his brilliant film Canine Instinct. Relying on festival promotion didn't put many people in the audience, so he made a point of attending the smaller festivals to promote his film on his own.

When he wondered aloud if a guerrilla campaign would get locals to the festivals, I decided to prove him right.

Ahead of each festival, posters were placed around town in areas that his target audience would likely patronize. And where it was safe, or legal, a stencil was painted on walls in targeted neighborhoods. 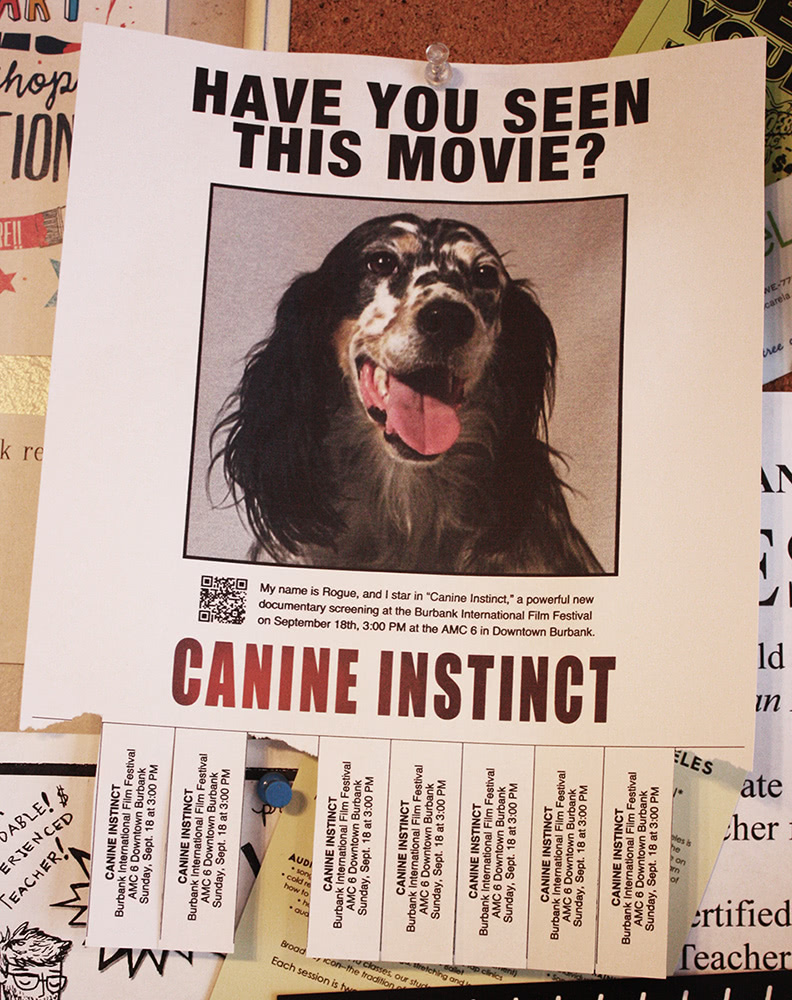 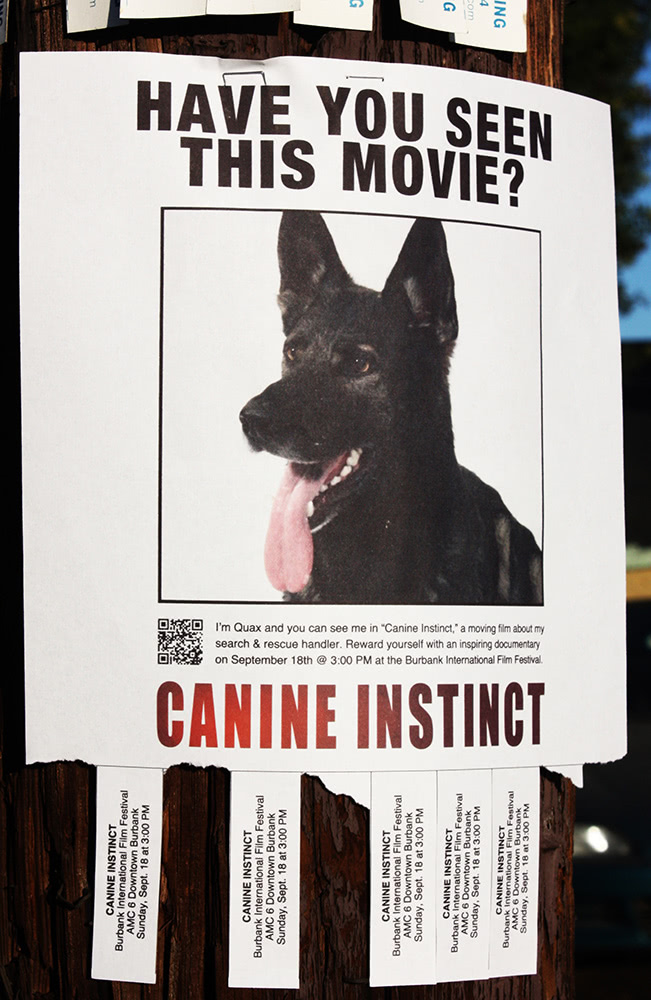 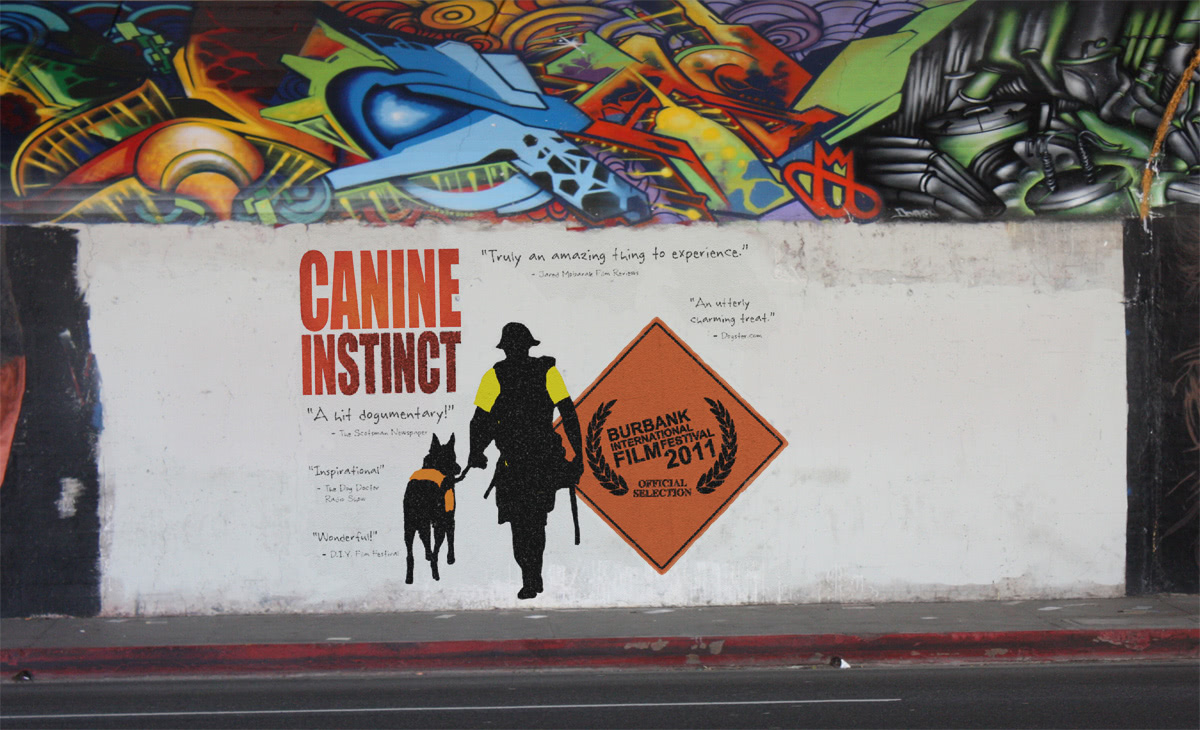